Summary overview of this episode:
Posted by ~Zurama Arencibia Nuñez~ at 8:13 AM 1 comment: 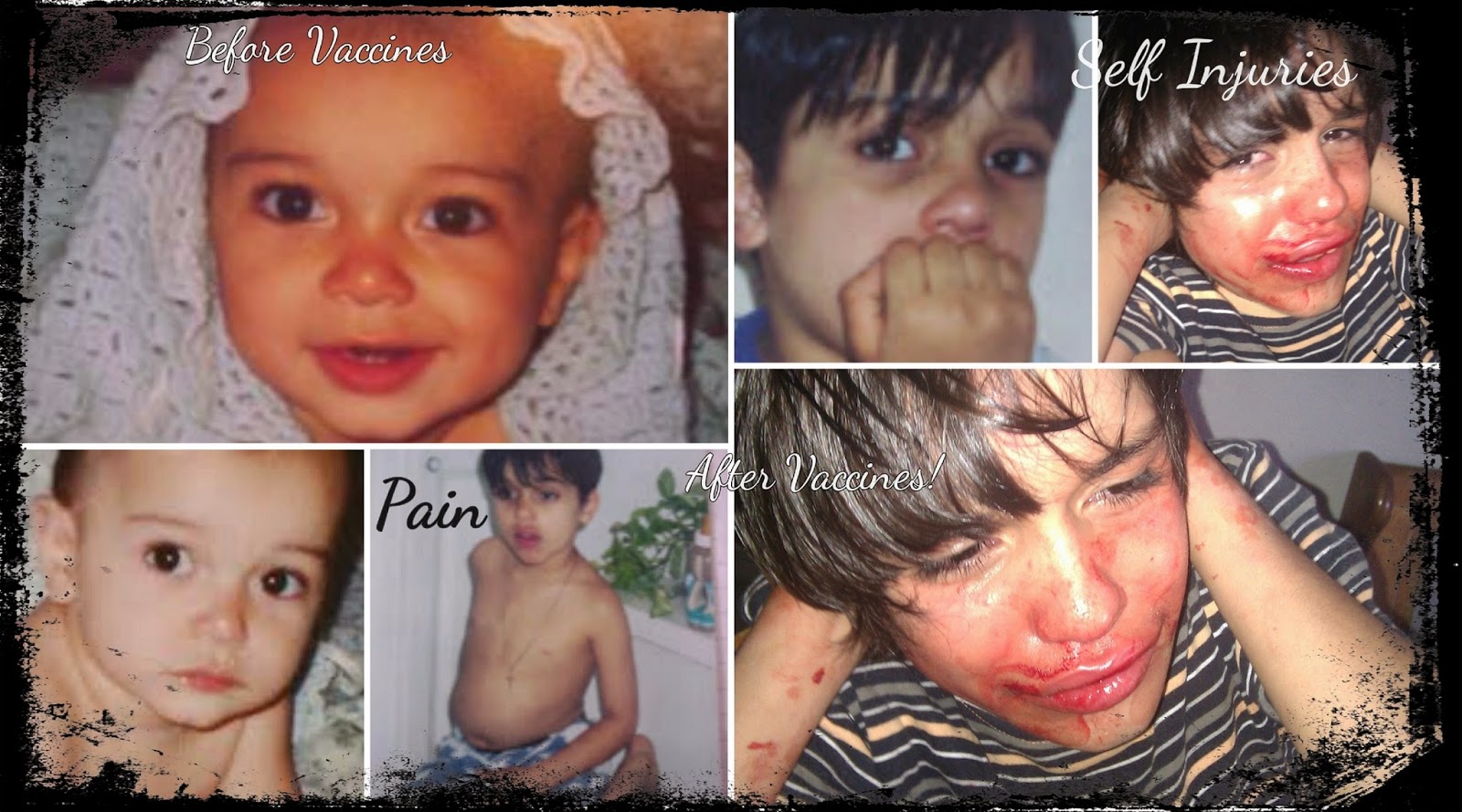 I designate my comments for the record. My son's Autism had it's onset following his infant vaccines, which at the time with the exception of the MMR, contained Thimerosal (a mercury containing preservative)

I am respectably writing to you to thank you for your interest in hearing our children's stories and to ask that you continue your efforts to get to the bottom of the autism-vaccine issue.

I want to know why a boy who was born healthy and whole, lost all the milestones he had reached, after his vaccines and I want to know why our government has failed our children and our concerns been ignored for so long.

My son Michael's vaccines were administered in San Bernardino County, California, USA (in the city of Fontana and Ontario). This is a perfect example of the careless behavior in doctors offices. He received three vaccines within 20 days of having bronchitis and taking medication known to suppress the immune system. He received a total of 11 vaccines between the age of 8 months and 12 months and most of them were combination vaccines and at times administered while he was running a fever. At some point during those 4 months his head became very large. By the time I realized vaccines were to blamed for the brain damage, he had received 16 vaccines.

On his first birthday September 1998, he received the MMR vaccine and because of it, what might have been a mild case of autism became autism on steroids. Within days developed severe diarrhea and abdominal pain. He lost all the speech he had up to the point. He went from talking to not making any sense, to a few words and then nothing. His digestive system is a mess to this day and the abdominal pain makes him angry and aggressive. He is now 17 years old and still having terrible problems. He can't sleep, can't digest his food properly, has no muscle tone, can't talk and has the maturity of a toddler. He is suspended in time.

The CDC allowed a generation of children to be poisoned. Vaccine injury is a human tragedy. My hope is that something is done now, so that no more children have to suffer.

America: Meet the Children.
The CDC and the Institute of Medicine (IOM) have said they will not pursue research to identify susceptible groups of children – those children who, for whatever reason, are more vulnerable to severe vaccine-injury, including autism and death.

The recent revelation that CDC Scientists in the Vaccine Safety Research Division committed fraud by eliminating data and failing to follow protocols, hiding the increased risk of autism for African-American males from MMR vaccine is extremely troubling. Unfortunately, it is not “rare.”

Our children’s stories are not “rare,” no matter how much they want the public to believe that to be the case.

As the confession of CDC whistleblower Dr. William Thompson appeared to be getting corked into a bottle of sorts last week, the story took a rogue and unexpected turn, by way of an accidental citizen reporting campaign.
It began on the evening of Aug. 27, when CNN aired a segment in which three anchors sought to dismiss all concern that vaccines could be unsafe or cause autism—citing “67 studies,” that showed otherwise. The question of whether vaccines could cause autism was alive becauseThompson had issued a press release on Aug. 27 confirming that he had been part of a team that had altered data for a scientific study in order to reach the conclusion that vaccines do not cause autism.
CNN Senior Medical Correspondent Elizabeth Cohen, who has a masters degree in public health, addressed the population that media often deride as “anti-vaxxers” (though they are all parents who did vaccinate their children) in tones that sounded quite condescending: “Vaccines are safe,” she said, leaning forward. “Autism is not a side effect of vaccines or to say it another way because some people don’t hear this well, vaccines do not cause autism.”
MORE: Vaccinegate: CDC Whistleblower Admits Claims of Data Fixing Were True, Complains at Being Recorded and Outed

Little did she know what she would soon spark—a social media campaign among afflicted families that has come to be called the “Hear This Well” revolution.

Americans will boycott all products advertised on Nightly news ABC CNN NBC FOX NEWS CBS. I repeat, All products advertised on mainstream media (News) stations will be boycotted until these networks run the CDC Whistleblower story. (The unbiased version) The plain and simple facts:
1.) William Thompson admits that the CDC omitted important data in 2004 MMR/Autism Study
2.) That data showed a 340% increased risk for Autism in African American Boys who received the MMR under the age of 36 months
Breaking News Boycott Starts - CNN iReport
Posted by ~Zurama Arencibia Nuñez~ at 8:25 AM No comments: